How Do In Ear Monitors Work? 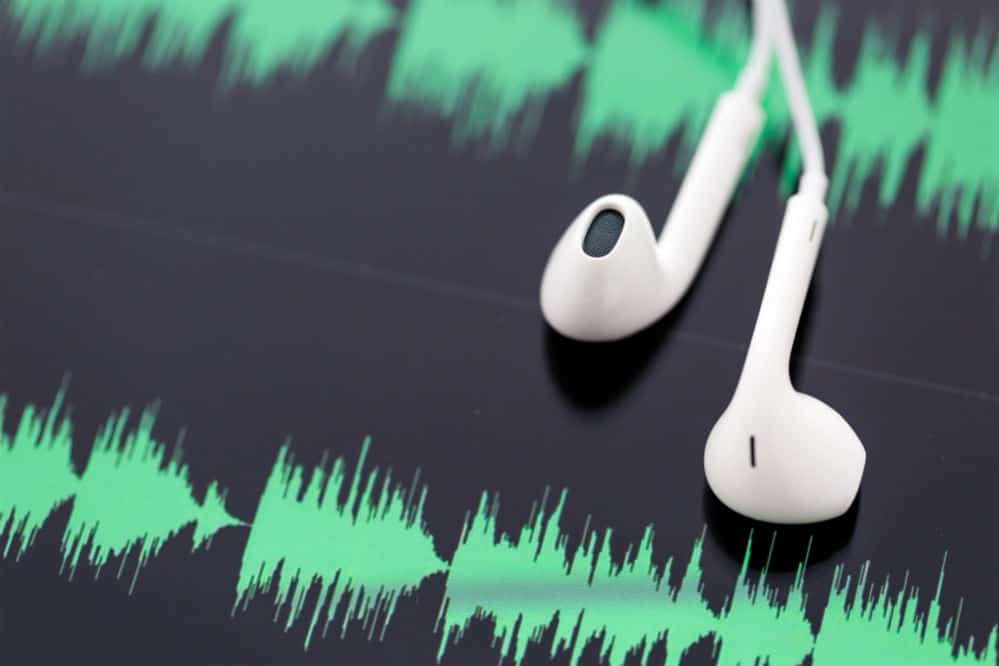 In-ear monitoring is a relatively new technology, but it quickly became an essential piece of equipment for touring acts. While it was introduced in the 80s, in the last decade, the technology has gotten cheaper, resulting in more artists using them on-stage. If you have never used them before, you are probably wondering how do in ear monitors work.

It would be an understatement to say that in-ear monitors have helped singers improve their live performances. In fact, it kind of revolutionized touring. Almost all the musicians, audio engineers, and singers use them. However, the latter clearly benefit from it the most.

How Do In Ear Monitors Work?

In-ear monitors are a two-part system that is made up of a transmitter and a receiver. The transmitter is usually a half-rack that wirelessly transfers the monitor mix using the radio. The receiver is the size of a mobile phone worn by the musician in a belt pack. This receiver then amplifies the signal and sends it to the earpiece.

Both the transmitter and receiver work in the UHF band in the range of 606 and 614 MHz. For other bands, special licensing is required, which is regulated by the Joint Frequency Management Group (JFMG). While there are wired options as well, they are not that common anymore. For wired in-ear monitoring systems, headphone extension wires or cables are required.

The input in the transmitter comes through a monitor mixer from the stage box that splits the output into two: one for the in-ear monitoring and the other for the front of the house. For consistent output, the monitor console has to have recall capabilities.

Today, these consoles have improved significantly in terms of technology. Now, they have advanced features that allow in-ear monitoring for multiple band members. It allows freedom of movement on-stage and keeps the input of stage sound consistent. You will most likely see artists wearing in-ear monitors with a microphone.

How Do In-Ear Monitors Deal With Audio Signal Issues?

Like with any other radio equipment, in-ear monitors also have the risks of interference and dropouts. This is because busy wavebands make it hard to find clear frequencies.

To avoid this potential risk, modern in-ear monitoring systems now use carrier signals, which basically lock the belt pack receiver to the frequency of the transmitter. This effectively reduces the interference problem.

Other issues include the dynamic range compression and reduced bandwidth, which directly affect audio quality. However, recent innovations have allowed the technology to become more sophisticated and handle these problems.

In the recent models, the output is more consistent, and the sound is high-fidelity. It may not be up to the hi-fi sound standards, but the signal quality has improved significantly over the years.

As with anything else, you may have to face some minor issues, but it is mostly because the system is wireless (provided you are using a wireless one). Like mentioned before, this allows freedom of movement on stage.

What About Earbuds Quality?

However, manufacturers have now started using mold to produce buds in the exact shape of the ear canal. These are customized earbuds that are a lot snugger. They stay in position even when you are moving vigorously.

Another advantage of having custom buds built for your ears is that they are comfortable and keep extra noise out. For loud stages, these are the best. The cancellation of outside noise means that you are totally reliant on the mixing engineer.

How Are In-Ear Monitors Set Up?

Further tweaks can be made in further rehearsals to ensure perfect configuration that all band members can use. During rehearsal, there may be a lot of restarting done. It is important to get feedback from every band member and adjust the system to their needs. Modern in-ear monitoring systems with their advanced capabilities make it easier to achieve that.

Once the configuration has been set up, you would want to save the mix for the digital console. It will use this preset when you are live on the stage. However, configurations may need to be adjusted according to the song. A different song may require a bit of a different setup. This is why the band should perform all the songs in this rehearsal.

What about the artists that play solo without a band and rely on stage setups that are computer based?  This actually makes the configuration simpler. If all the outputs are coming from an audio interface, the in-ear monitor will not require a mixer and splitter.

However, if you are using an instrument, such as a keyboard, for example, a splitter can be used to route the signal to the audio monitor and then track it to the in-ear monitor.

Now that you know how do in ear monitors work, you will find it easier to configure it to exactly how you want. In-ear monitors are definitely an expense especially if you are new to touring, but they can help you perform better. Here is how they benefit you:

In-ear monitors have practical applications, which is why they are used by virtually all bands and artists who perform live. You should know that these systems vary in quality, and therefore, pricing. Since their impact is so big, you should ideally invest in one that comes from a trustable brand.

How to Wear Behind the Neck Headphones and Their Benefits

What are Solfeggio Frequencies?